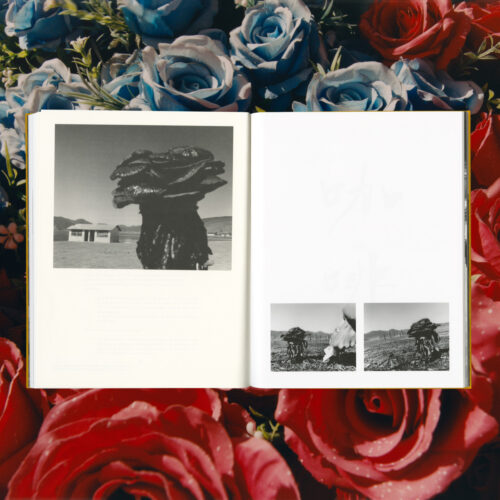 I’ll update this post with a complete list of stockists soon but here’s a link to buy online.